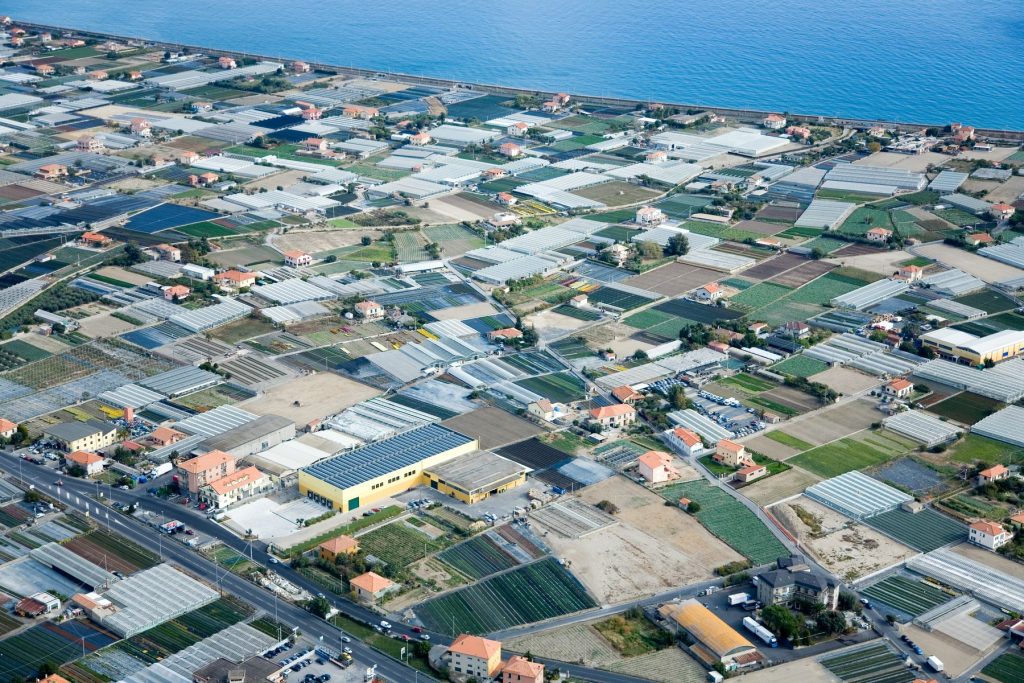 In 1937 Carlo Berra entered the Provincial Exporters Register with nr. 133 and C.C.I.A.A. Register with nr 14861; after that, he started the export activity of the famed first fruits growing in Albenga towards Germany and Switzerland markets.

Between the years 1943 and 1945, the commerce activity was suddenly interrupted by World War II, but at the end of the war the company started to work again increasing and improving export trade.

In July 1955 the founder died and the company leadership was left to his first-born Pietro.

In the mid sixties the company started a slow but constant increase of commercial activities towards Scandinavian countries.

At the beginning of the nineties Pietro’s sons Andrea, Anna and Carlo entered the company: new minds and new ideas brought to the opening of a new branch at the famous vegetable and fruit market in Milano called ‘Ortomercato’.

In 1995 the firm moved to a new and modern building in Viale dell’Agricoltura 50, where it is still placed. After that Carloberra founded other satellite firms, such as LA RIVIERA s.r.l and some agricultural firms.

In 2007 the company decided to add to the fruit and vegetable store a new department dealing in Mediterranean plants, above all aromatic plants growing in our Ligurian Riviera.

Today our group is able to follow the manufacturing process of each crop, from the picking up to the final consumer, reaching its founder’s principles: quality, continuity of service and seriousness in commitments.